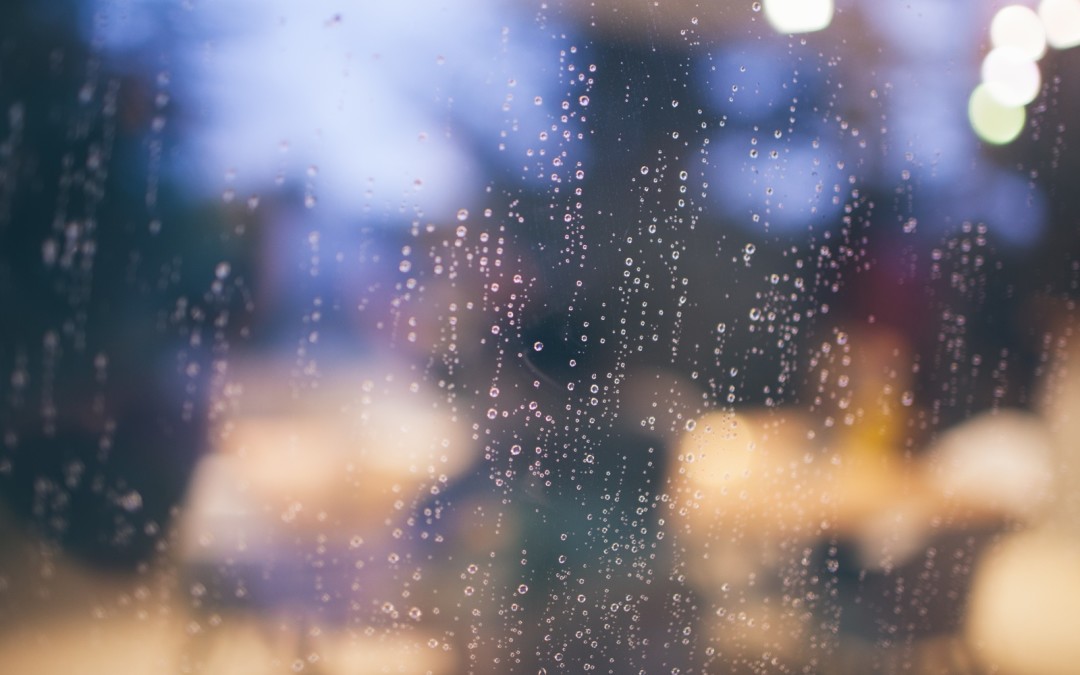 As the 2017 General Election rapidly approaches and the UK population decides which party to vote for, have you considered the impact of your vote on employment law?

According to their manifestos, the three main parties, Conservative, Labour and Liberal Democrats, are divided on the main issues as follows:

Family-friendly leave and time off

The result of the election and its impact on employment law remains to be seen. We will keep you updated!