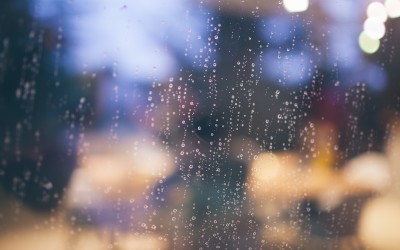 Voluntary overtime should be Included in calculation of statutory holiday pay

The recent case in the Employment Tribunal of Brettle v Dudley Metropolitan Borough Council held that that voluntary overtime should be included in the calculation of statutory holiday pay.

Previous cases have decided that in certain circumstances compulsory overtime ought to be included in holiday calculation but this recent case considered the specific question of voluntary overtime.

As the case was only heard at the Employment Tribunal level it is non-binding but does assist in predicting how higher courts might rule on this question in the future.

The employment tribunal endorsed legally non-binding comments made in the earlier Bear Scotland case that, in the absence of agreement to the contrary, the four weeks’ holiday under the Working Time Regulations 1998 should be deemed to have been taken before the additional 1.6 weeks imposed by UK law is taken.

The ACAS code of practice and SOSR dismissals

The Acas Code of Practice on Disciplinary and Grievance Procedures Code contains recommendations on how to deal with disciplinary matters and grievances. In a successful unfair dismissal case at an employment tribunal, failing to follow the Code can often result in a ‘fine’ for the employer – an uplift of up to 25% on the compensation which they must pay to the employee. The Code explicitly states that it is applicable to dismissals for conduct and performance and that it is not applicable to dismissals for redundancy or where a fixed term contract expires without renewal. However, the Code does not state whether it applies to dismissals made for some other substantial reason (SOSR) and so this has always been unclear.

In the recent case of Phoenix House Ltd v Stockman, Ms Stockman was dismissed for an SOSR reason. Following Ms Stockman putting in an unsuccessful grievance concerning her treatment during a restructure and receiving a written warning for an incident of misconduct, the employer maintained that the employment relationship had broken down irrevocably and dismissed her. The Employment Tribunal held that the employer’s decision to dismiss had been unreasonable and also said that the employer had not followed the ACAS code of practice, meaning that Ms Stockman was entitled to an uplift on her compensation. The Tribunal reasoned that if the ACAS code was interpreted sensibly, it should also apply to SOSR dismissals.

The employer appealed the case, and the EAT agreed that the dismissal was unfair but disagreed with the uplift awarded. The Employment Appeal Tribunal (EAT) held that there should be no 25% uplift to an unfair dismissal award for dismissals made for SOSR for breakdowns in the working relationship. This case follows Holmes v QinetiQ Ltd, in which it was held that the ACAS code does not apply to dismissals for genuine ill health where there is no issue concerning poor performance.

This news may be welcomed by employers but the Phoenix case also emphasises that it can be difficult to dismiss an employee for an SOSR reason, especially a breakdown in working relations or a personality clash, and that this should be seen as a last resort. It is important to note that although the uplift is not applicable to SOSR dismissals, certain aspects of the Code still are, for example giving the employee a fair hearing, the right to be accompanied and the right of appeal.

Ready to discuss your own approach to employment law?

If you would like to discuss your employment law options please do not hesitate to be in touch. We offer an initial free, no obligation discussion.

Banning Muslims’ headscarves at work may not be discriminatory

Following a recent case, the European Court of Justice (ECJ) has ruled that it is sometimes acceptable for employers to refuse to allow female Muslims to wear headscarves in the workplace. This is on the important condition that the employers implement a company-wide policy of banning all religious and political symbols, including crucifix necklaces, turbans and clothing which states allegiance to a political party rather than singling out any one belief. The employer would also have to justify why it believed that allowing such expression of opinion would negatively affect its business.

In the case of Achbita and Another v G4S Secure Solutions NV, Ms Achbita, a Muslim in Belgium, decided after three years’ employment as a secretary that she wanted to wear a headscarf at work, as well as outside of work. Her employer refused to allow it, she wore it anyway and was dismissed. The following day, the Company updated its dress code to ban any signs of political, philosophical or religious belief. An advocate general of the ECJ stated, “While an employee cannot ‘leave’ his sex, skin colour, ethnicity, sexual orientation, age or disability ‘at the door’ upon entering his employer’s premises, he may be expected to moderate the exercise of his religion in the workplace.” This opinion is not binding and final judgement in this case is expected later in 2016.

We are also awaiting the judgement of a similar case: Bougnaoui and Another v Micropole Univers. In this case, a French Muslim engineer insisted on wearing her headscarf during client visits, despite her employer’s insistence that she removed it after clients complained.

Employers are still advised to proceed with caution and to bear in mind the distinction between a religious belief (which is protected by law) and conduct (which may sometimes be modified to suit the needs of the business). It is also interesting to note that those employees without a religion or political affiliation could be subject to discrimination for their lack of beliefs. 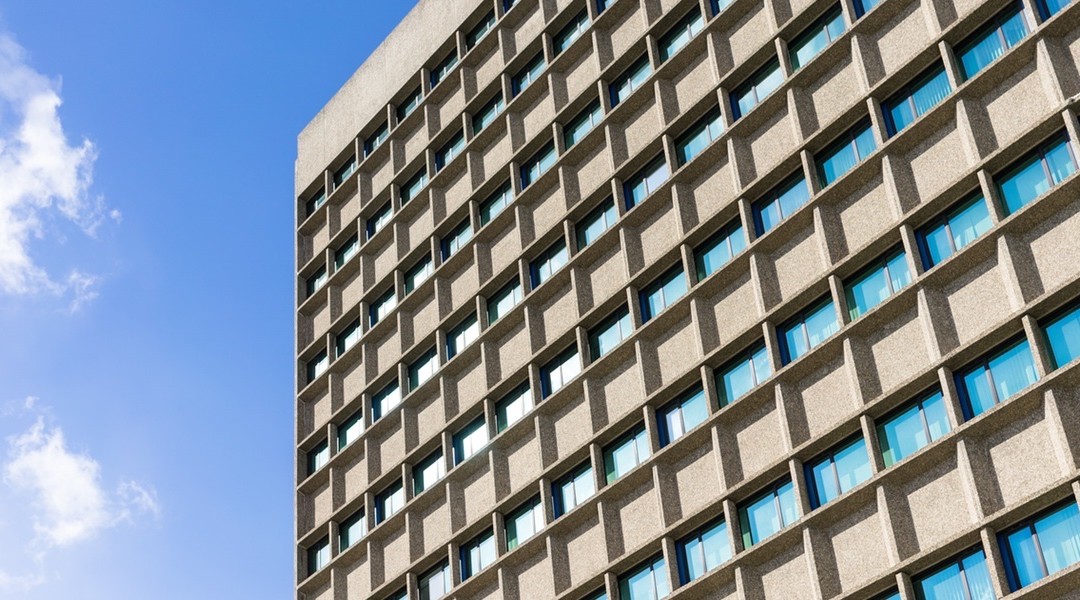